Volt issues yet anyone?? 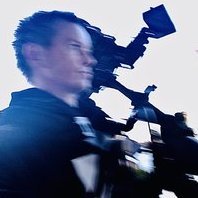 Patrick, Please please do NOT become dependent on the Volt. If you have as much passion as you seem to have (referring to your first post on this thread) you should learn to be a good Steadicam O

Aaron - With a sled neutrally balanced, the slightest imbalance will cause the sled to tilt or roll. If you are tilted up or down and the Volt is engaged, the Volt will try to level the rig, but

I haven't had any real issues with mine yet. At least nothing that has taken it out of action.  The roll pulley has had the side pop off of two of them now. The dolly grip or assistant docking wr