Shooting with an 85mm 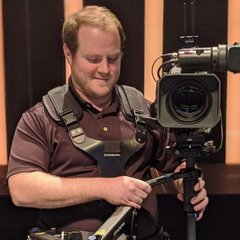