depressed with the current monitors 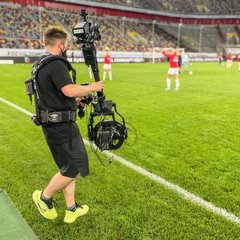